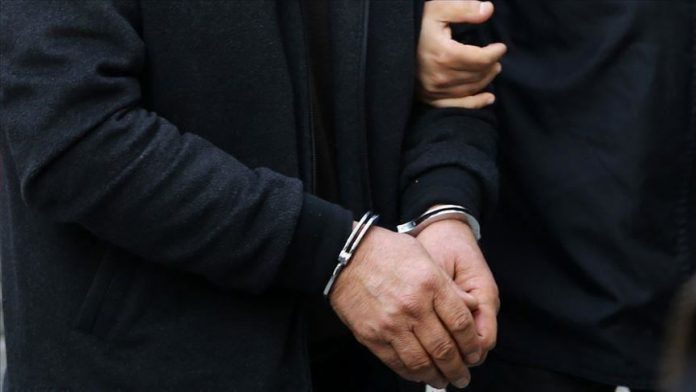 A district mayor of Turkey’s western Izmir province, was remanded over his suspected links to Fetullah Terrorist Organization (FETO), the group behind the 2016 defeated coup in Turkey, security sources said on Tuesday.

After giving testimony in Izmir chief public prosecutor’s office, Oguz was remanded by a criminal court of peace on the charges of membership to FETO terror group.

FETO and its U.S.-based leader Fetullah Gulen orchestrated the defeated coup on July 15, 2016, which left