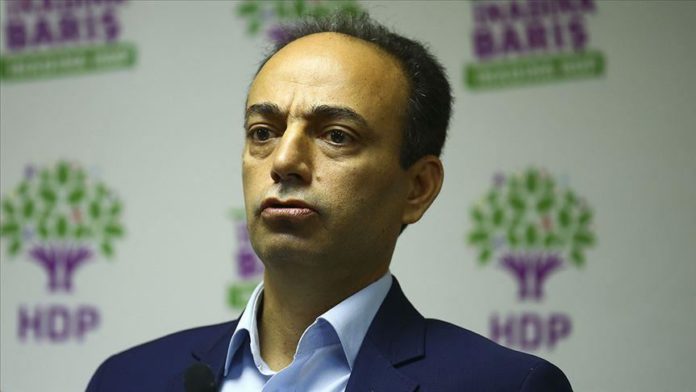 Turkish prosecutors on Thursday requested a red notice for a former member of the opposition Peoples’ Democratic Party (HDP), according to a judicial source.

Prosecutors in the southeastern Diyarbakir province issued the request for Osman Baydemir, sought for being a member of an armed terrorist group, said the source on the condition of anonymity.

Turkey’s government accuses the HDP of being linked to the PKK, which is listed as a terrorist organization by Turkey, the US, and the EU.

In its more than 30-year terror campaign against Turkey, the PKK has been responsible for the deaths of some 40,000 people, including women, children and infants.

Sikhism founder Guru Nanak was a wanderer and mystic