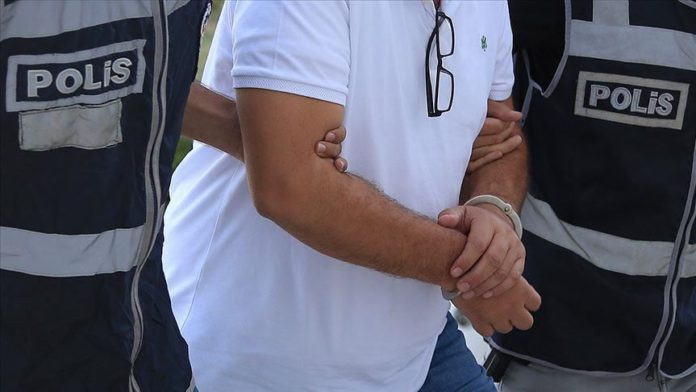 Turkish prosecutors issued arrest warrants for 76 suspects across the country over their alleged links to the Fetullah Terrorist Organization (FETO), the group behind the 2016 defeated coup attempt in Turkey, security sources said Friday.

An Istanbul-based operation was carried out in 19 provinces by anti-terror police teams to nab the suspects, said a source who asked not to be named due to restrictions on speaking to the media.