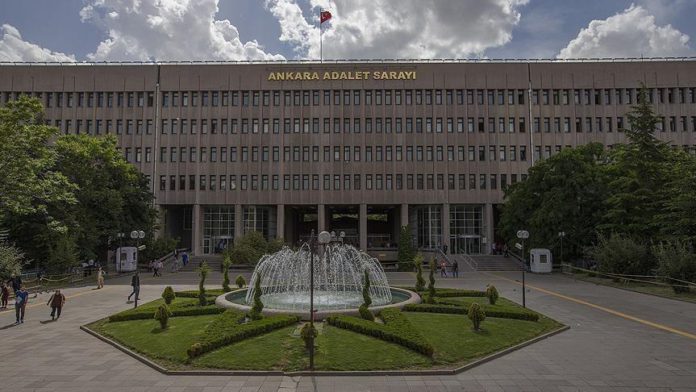 According to a statement from Ankara’s Prosecutors Office, the suspects, most of whom are former bureaucrats, made contacts over landlines with imams of the terror group which orchestrated the 2016 defeated coup in Turkey.

Efforts to nab the suspects are underway.

In a separate operation, 18 people were arrested over suspected links to FETO, according to security sources.

The arrests were made in raids across Istanbul, Ankara, Balikesir, Eskisehir and Antalya.

The suspects were brought to Edirne, northwestern Turkey, where the investigation was centered.

Among the suspects were academics, doctors, military personnel and lawyers, as well as a non-commissioned officer who was on duty.