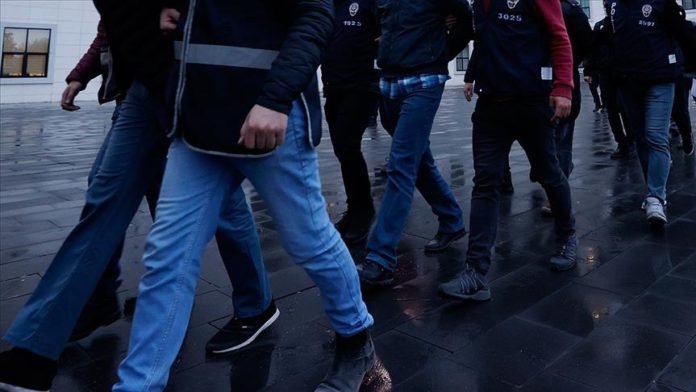 Turkish prosecutors on Tuesday issued arrest warrants for 40 people, over their suspected links to the Fetullah Terrorist Organization (FETO), the group behind the 2016 defeated coup in Turkey, according to judicial sources.

Prosecutors in the capital Ankara issued arrest warrants for 29 people, including military staff and a civilian, over their suspected links to the FETO.

In a statement, the Chief Prosecutor’s Office said the police carried out anti-terror operations in 10 Turkish provinces and arrested 22 suspects.

Among the suspects are dismissed cadets, doctors, and private sector staff.

The suspects are accused of using ByLock, the terror group’s encrypted smartphone messaging app, and being a member of FETO.

Oman seeks to place itself as ICT hub in Middle East