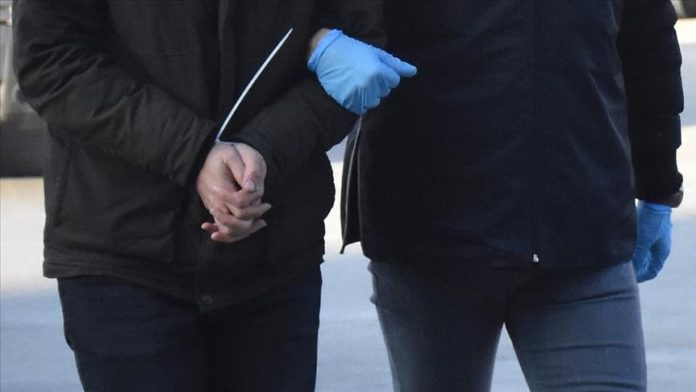 Turkish authorities on Friday issued arrest warrants for 38 people, including on-duty and former military staff, over their suspected links to the Fetullah Terrorist Organization (FETO), the group behind the 2016 defeated coup in Turkey, according to judicial sources.

Prosecutors in the capital Ankara said in a statement that they demanded the arrest of 10 former and seven on-duty personnel of the Turkish Air Forces Command who allegedly communicated with FETO members via pay phones.

Security forces have arrested 12 of them so far.

In a separate statement, Ankara prosecutors said they also sought the arrest of 21 suspects who are accused of staying in the FETO houses where they prepared for public exams before the 2016 coup bid.

Fifteen suspects have been nabbed so far, with the police hunt underway for the remaining suspects.

The suspects, including two soldiers on duty and seven former cadets, were arrested in simultaneous operations in Ankara, Kocaeli, and Izmir provinces.