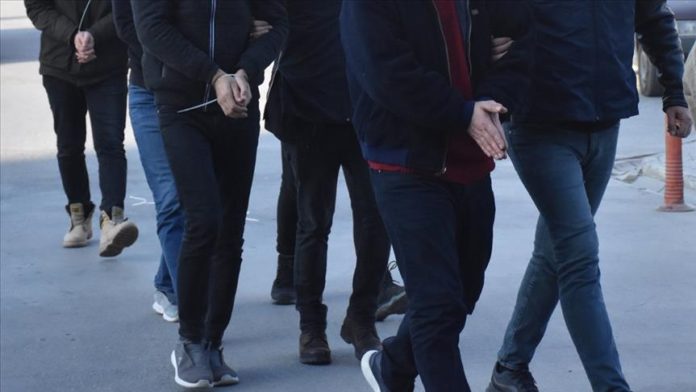 Turkish authorities Tuesday issued arrest warrants for 304 people over their alleged links to the Fetullah Terrorist Organization (FETO), the group behind the 2016 defeated coup.

Prosecutors in the western Izmir province issued warrants for the suspects, including 295 on-duty personnel of the Turkish Land Forces and Air Forces Command.