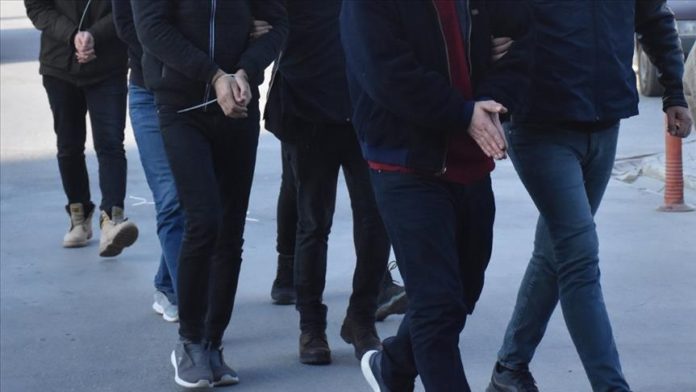 Turkish authorities issued arrest warrants for 27 people over their alleged links to the Fetullah Terrorist Organization (FETO), the group behind the 2016 defeated coup, according to a security source on Friday.

Prosecutors in the capital Ankara issued arrest warrants for the suspects across 10 provinces, said the source, who asked not to be named due to restrictions on speaking to the media.

The suspects are accused of allegedly leaking the 2005 exam questions of the police department to the FETO-linked candidates, it added.

A total of 18 suspects were arrested and a search for the remaining suspects continue, it added.