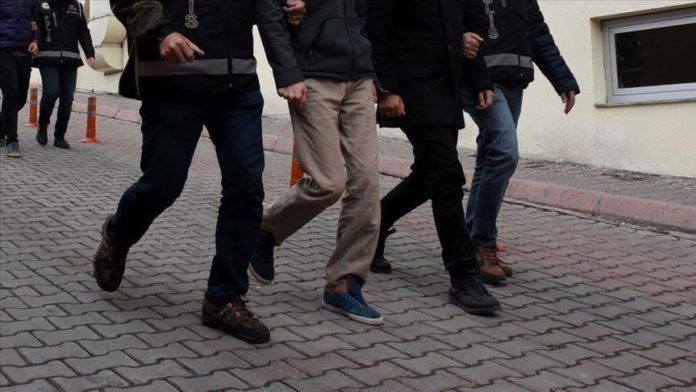 Turkish authorities on Monday issued arrest warrants for 24 suspects over their alleged links to the Fetullah Terrorist Organization (FETO), the group behind the 2016 defeated coup, security sources said.

The warrants for the suspects who were found to be using ByLock, the terror group’s encrypted smartphone messaging app, and contacting terror affiliates via pay phone, were issued in the southern Adana province after prosecutors sought their arrest as part of an investigation into FETO.

The provincial anti-smuggling and organized crime teams carried out simultaneous raids in addresses determined previously in Adana, Karaman, Ankara, Yozgat, Mersin, Kocaeli, and Istanbul provinces in the early morning, said the source who asked not to be named due to restrictions on speaking to the media.

Some suspects, including former police officers dismissed from post, as well as on active duty nurses were arrested in raids.