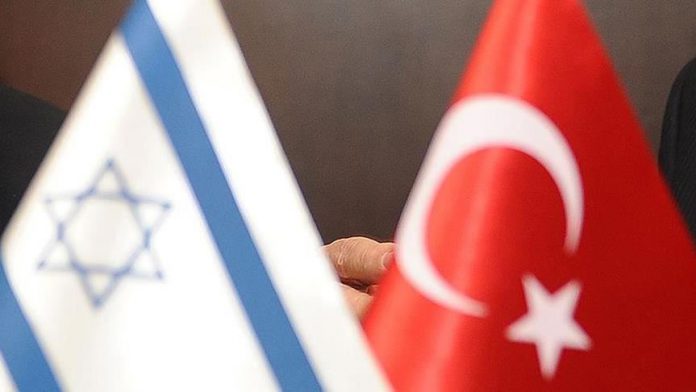 Turkey was at the center of some head-spinning developments in the Eastern Mediterranean in the last few days.

In fact, the world and especially the riparian states are closely following these “events,” which could also be named “belated decisions from Turkey.”

One of these states is Israel, which has been for a long time looking for ways to transport to Europe the natural gas that will be gathered from the hydrocarbon fields in the Eastern Mediterranean.

After a long period of political distance, Turkey and Israel signed a normalization deal in June 2016 to cooperate on a pipeline project, 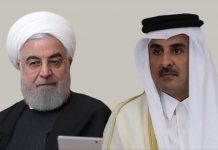 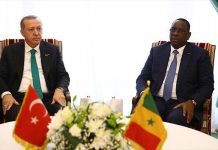 ANALYSIS – Fire in waters: Great Game in Mediterranean to contain...