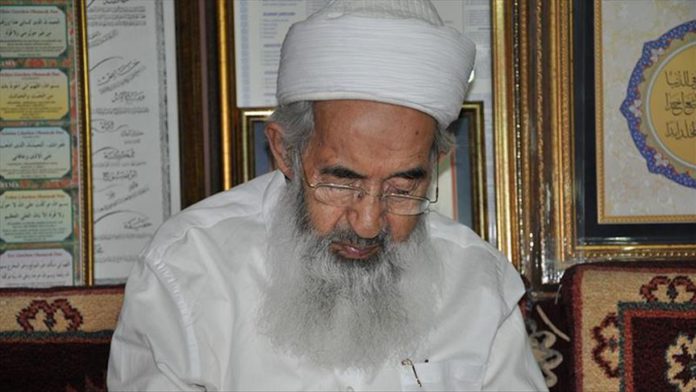 Turkish historian and late scholar’s son Ibrahim Halil Er talked about his father’s life, ideas, and works during a discussion on the Instagram account of the union.

Er mentioned his father’s life in prison and said that he was a “bridge among scholars in Turkey”.

“He lived abroad for 25 years and he worked for Islam’s to be spread in the US with his exemplary personality,” he added.

Born in 1914 and dubbed as the last Ottoman scholar, Muhammed Emin Er was a student of the influential 20th century Islamic scholar Said Nursi who himself had Kurdish roots.

He published several books on Islamic law and Sufism, namely Laws of the Hearts and Soul of Islam.