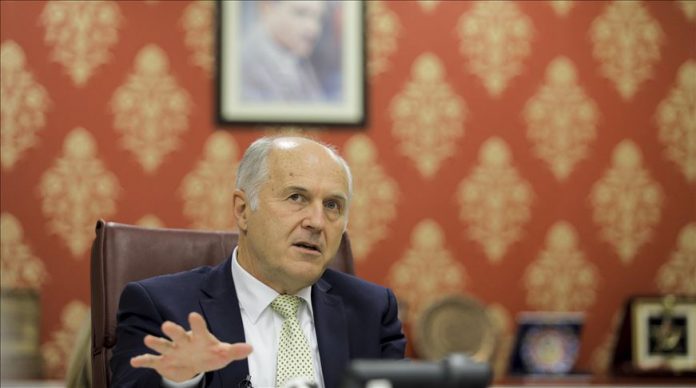 Turkey is contributing to the stability in the Balkans both politically and culturally, said an international envoy.

“Turkey is a factor of stability in the Balkans both in the political and cultural area,” High Representative for Bosnia and Herzegovina Valentin Inzko said told Anadolu Agency in an exclusive interview.

He underlined the aids by Turkish Cooperation and Coordination Agency (TIKA) and the good relations of Turkish President Recep Tayyip Erdogan with his Serbian and Croatian counterparts, Alexander Vucic and Kolinda Grabar-Kitarovic, respectively, for its role in the Balkans.

Satellite-tracked turtle ends up in Tunisia after 300-day journey