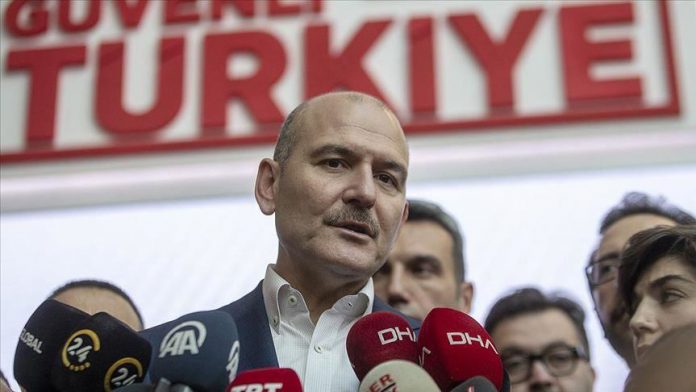 Interior Minister Suleyman Soylu said foreign countries were taking the easy way out by stripping the citizenships of terrorists.

Soylu’s remarks came after Kaoutar S. and Fatima H. were arrested earlier this week in Turkey’s capital Ankara after they illegally entered Turkey and applied to the Netherlands Embassy in Ankara to return to their home country.

However, the Dutch government started the process to strip the citizenship of the two women who were also Moroccan citizens.

Read more: ‘Turkey is not hotel for foreign Daesh/ISIS terrorists’ 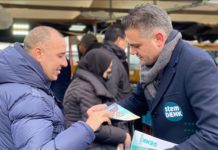