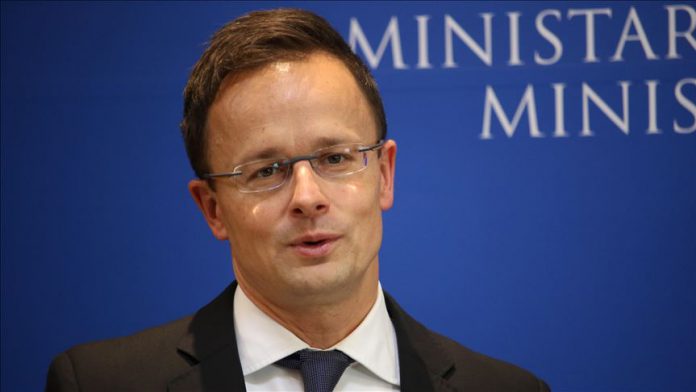 Hungary’s foreign minister asked the new EU foreign policy chief to use softer language on Turkey, as it safeguards European security, Peter Szijjarto told reporters in Brussels after an extraordinary meeting of EU ministers on Friday.

“We have a way more complex relationship with Turkey,” Szijjarto said he had told Josep Borrell, who took up his role as the EU’s top diplomat in December.

Stressing Turkey’s pivotal role for the EU, including the 2016 migrant deal between Turkey and the bloc, he added: “Turkey is the guarantor of EU’s security, it halts migration and is a member of the