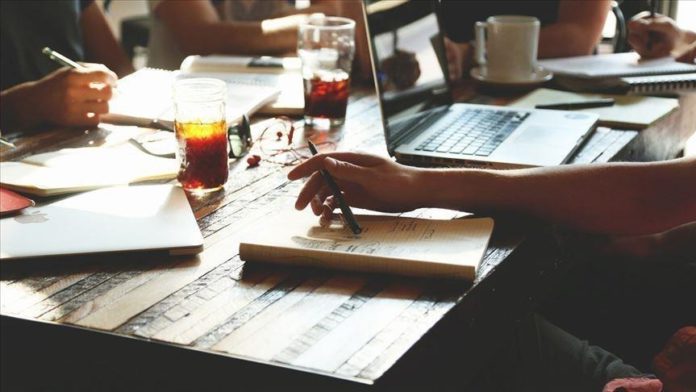 Turkey is a good option for students wanting to pursue an education abroad, according to a key Ukrainian official.

The Turkiye Scholarship program is an exceptional project and a very good option for Ukrainian students, said Sinaver Seyithalil, Ukraine’s deputy minister for the reintegration of the temporarily occupied territories, and also a one-time student in Turkey.

Speaking to Anadolu Agency, he said that back in 2000 he had studied international relations at Istanbul’s Bogazici University and graduated with honors.

Later, he also became chair of the Turkey Alumni Association.

“There are more than 1,000 people who graduated from universities in Turkey. Most of them are from Crimea, but interest in Turkish universities is rising among [other] Ukrainians too,” he added, referring to the Black Sea peninsula now illegally occupied by Russia.

After living in Turkey for four years, Seyithalil said that Turkey became like his adopted country.

“Every time we come to Turkey, we feel like we arrived in our second home,” he said.

“We have many friends here and we want to deepen our ties.”

Seyithalil also said that one day Ukrainians will also return to their territory of Crimea, which Russia illegally annexed in 2014.