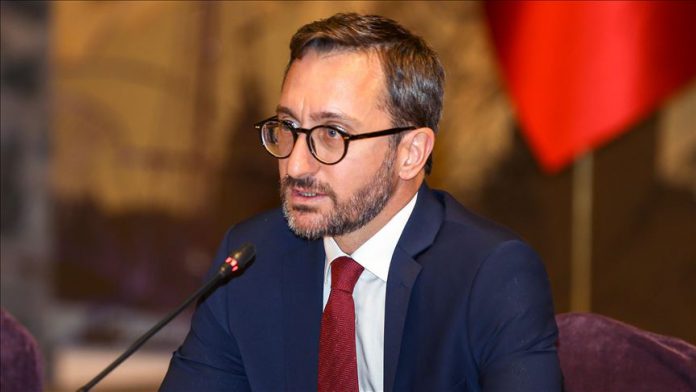 Turkey is determined to press ahead with its fight against terrorism, said Turkey’s communications director on Friday.

“It is unfortunate for the U.S. policy-makers and politicians to allow themselves to be blackmailed by the lobbyists of a terror organization,” Fahrettin Altun wrote in English on Twitter.

He added that countries that forge ties with terrorist groups are responsible for damaging strategic relations with Turkey, their NATO ally.

Read more: 'Turkey is determined to press its anti-terror fight'