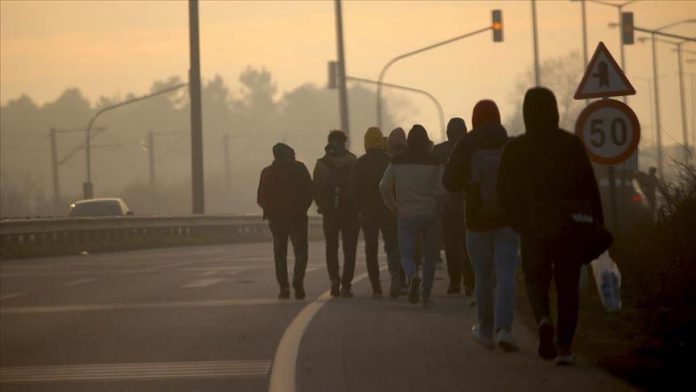 Given the green light to seek their way to Europe, hundreds of irregular migrants on Friday came to Turkish coastal regions and border cities to do just that.

Turkish officials announced earlier that they would no longer try to stop irregular migrants from reaching Europe.

Turkey already hosts some 3.6 million migrants from Syria alone – more than any other country in the world ­­– and has complained that Europe failed to keep its promises to help the migrants as well as help Turkey stem further migrant waves.

Irregular migrants, including women and children, have been heading towards