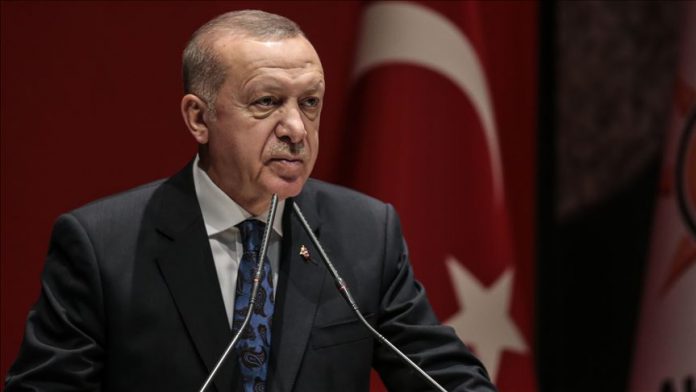 Recep Tayyip Erdogan’s remarks came at a meeting of provincial heads at headquarters of ruling Justice and Development (AK) Party in the Turkish capital.

Turkey will lend all manner of support to Tripoli administration which is fighting Haftar, Erdogan said.

“They are helping a war baron, we are responding to the invitation of Libya’s legitimate government. That’s the difference.”