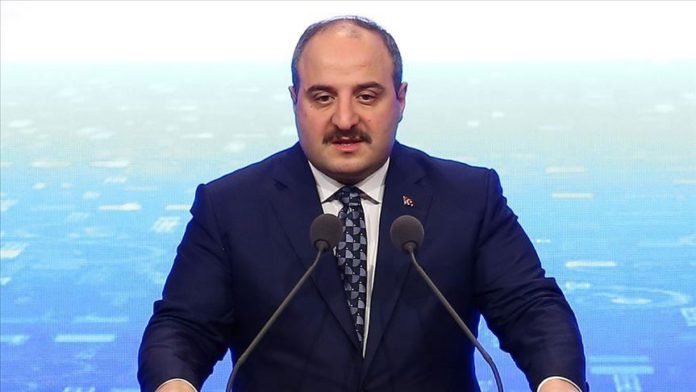 Turkey’s investment demand, despite the pandemic, followed a stronger course this January-June compared to the same period last year, the Turkish industry and technology minister said on Tuesday.

The country hit the highest number of incentive certificates with 859 in June, Mustafa Varank said on Twitter.

“We expect fixed investments worth of 15.6 billion Turkish liras ($2.25 billion), generating 23,445 new jobs, thanks to these certificates,” Varank said.

In the first half of this year, the country saw 80% year-on-year surge in the number of certificates, 40% increase in projected employment, and 14% rise in fixed investments, according to the minister.