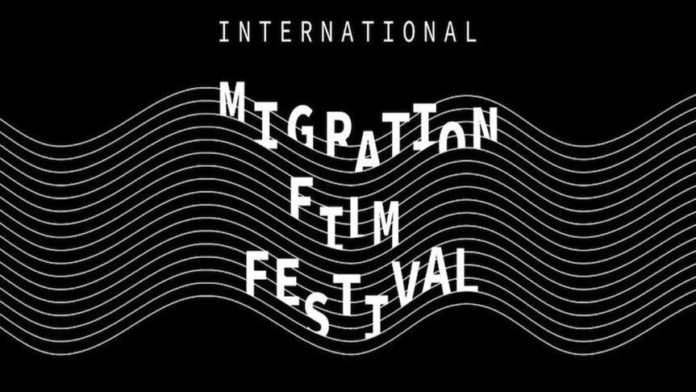 The opening ceremony of the festival will be held in a real-time 3D virtual studio with images of the historic Mecidiye Han cultural center.

The festival will be online-only due to the coronavirus pandemic.

Films which will compete in three categories – International Feature Film, UNICEF International Short Film, and The Same Boat Short Film – will be introduced in the program.

The ceremony will begin at 20:00 local time (1700GMT) and will be broadcast by CNN Turk, as well as the festival’s website and its social media accounts.

Eight films are vying for an award at the festival, of which Oscar-winning Syrian-US actor F. Murray Abraham is the honorary president.

The international jury board of the contest will be chaired by Turkey’s celebrated filmmaker Nuri Bilge Ceylan – who has won several awards, including best film and best director at the Cannes Film Festival.

“At the end of the competition ‘Best Feature Film’ will receive 15,000 Euros, while ‘Best Short Film’ and ‘Best Inspirational Scenario’ each will be awarded 5,000 Euros.

Another short film will be awarded 1,000 Euros within the competition named as ‘Same Boat’,” organizers said.

A total of 45 films will be available free of charge during the week-long festival from June 14-21 via www.festivalscope.com through subscription.

“Within the Special Masterclass events with a limited number of attendees, directors and actors will convey their experiences,” as part of the festival, added the organizers.

The event will close with on a virtual stage created by the digital blending of Stonehenge monument in England, and Gobeklitepe archaeological site in Turkey.

The festival aims to stress that “migration has been a common story experienced by all nations throughout history” and to raise awareness on the issue, according to the event organizers.

With Anadolu Agency being its global communications partner, the festival is supported by Turkey’s Culture and Tourism Ministry, and organized by the Interior Ministry under the auspices of the Turkish Presidency.