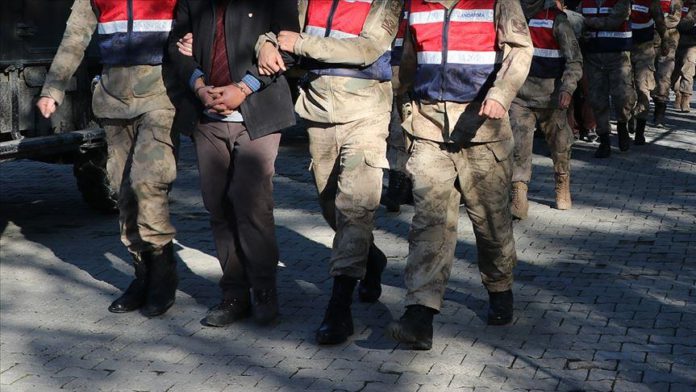 The physiotherapist, identified by the initials, A.H., was caught in Sanliurfa province after security forces identified him from organizational documents in an operation in Diyarbakir.

A.H. wanted to benefit from Turkey’s effective remorse law and collaborated with authorities and provided information about the terror group, according to sources who asked not to be named due to restrictions on speaking to the media.

A.H. said he did not participate in terror attacks against Turkey but acknowledged receiving ideological information for 40 days before leaving the YPG/PKK.

PKK terrorists often use northern Iraq, which is across the Turkish border, to plan terror attacks in Turkey.

Almost 84,000 virus cases in a day spark fear in India