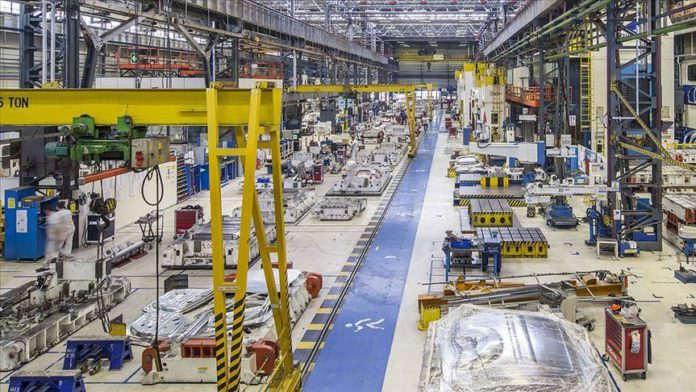 Turkey and India were the only two G20 economies that recorded positive growth in the first quarter of 2020, with 0.6% and 0.7% respectively, said the Organization for Economic Co-operation and Development (OECD) on Thursday.

Among G20 economies, Turkey posted the highest annual growth with 4.4%, while China recorded the largest annual shrinkage with 6.8%, the OECD said in a statement.

The real gross domestic product (GDP) in the G20 area fell by 3.4% in the first quarter of 2020, the largest contraction since the time series started in 1998, the statement said.

Those that introduced stringent lockdowns measures earliest saw the largest contractions in GDP in the first quarter of 2020, it added.

China’s growth decreased by 9.8% followed by France and Italy with 5.3%.

Countries such as Brazil, the US and South Korea also saw contractions in their GDP figures.

The narrowing was less pronounced in Indonesia with 0.7%, followed by Japan and Australia with 0.6% and 0.3% respectively.

Meanwhile, year-on-year GDP in the G20 area contracted by 1.5% in the first quarter of 2020, following growth of 2.8% in the previous quarter.