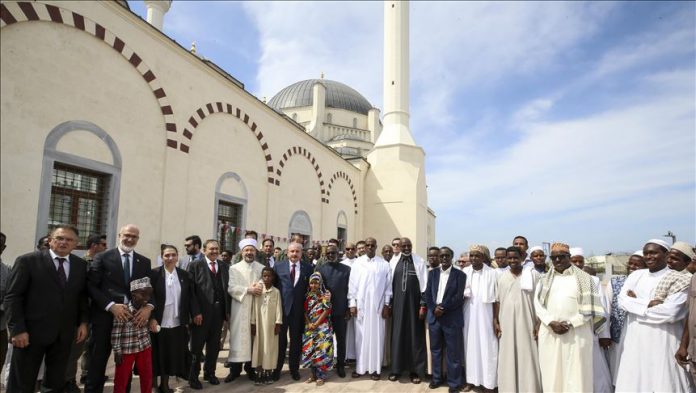 Mustafa Sentop recalled that Turkish President Recep Tayyip Erdogan and Djibouti President Ismail Omar Guelleh agreed in a meeting on the construction of the mosque during Erdogan’s 2015 visit to Djibouti.