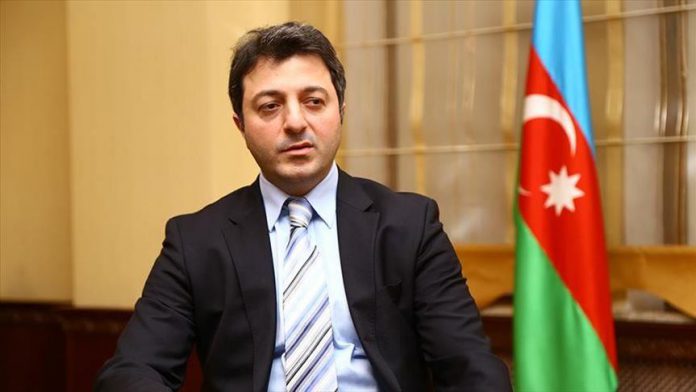 Turkey, as a permanent member of the Organization for Security and Cooperation in Europe (OSCE) Minsk group, has a very important role to play in solving the Upper Karabakh conflict, according to an Azerbaijani official.

Upper Karabakh is the internationally recognized territory of Azerbaijan illegally occupied by Armenia through military aggression since 1991.

Ganjaliyev said that the Azerbaijani internally displaced persons (IDPs) have received support from the Turkish government and people.

CDC urges Americans not to travel on Thanksgiving