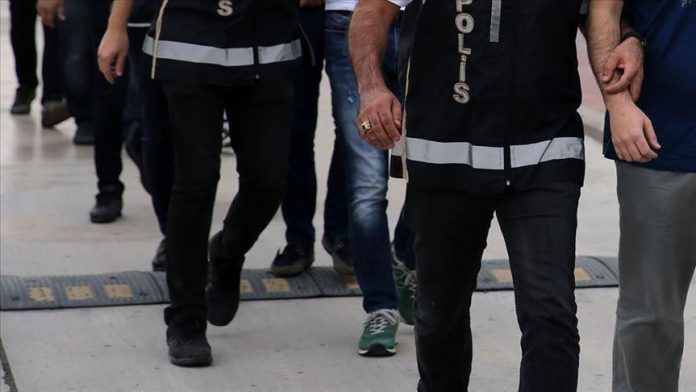 Turkey has so far identified over 25,000 users of ByLock, an encrypted messaging app used by members of a terror group to communicate, the country’s interior minister said on Saturday.

Some 25,149 ByLock IDs were revealed, Suleyman Soylu said in the capital Ankara.

Soylu said 2,341 people, including 679 on duty personnel, were in contact with members of the Fetullah Terrorist Organization (FETO) without downloading the app on their phones.

Turkey brings back nationals on eve of Ramadan