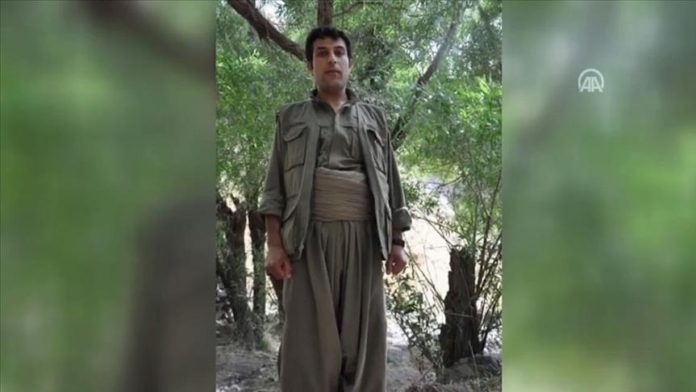 A PKK terrorist neutralized in northern Iraq has been identified as a senior terror group member involved in its arms, drugs and human trafficking efforts across the Iran-Iraq border, a security source said on Monday.

Turkish intelligence and armed forces conducted a joint counter-terrorism operation in the Qandil region in early February to neutralize Omer Aydin, codenamed Renas Aydin, according to the security sources who spoke on condition of anonymity due to restrictions on talking to media.

Analyzing intelligence reports, Turkey’s National Intelligence Organization (MIT) began monitoring Aydin’s movements and took action to neutralize the terrorist, who had been active in the PKK since 1999.