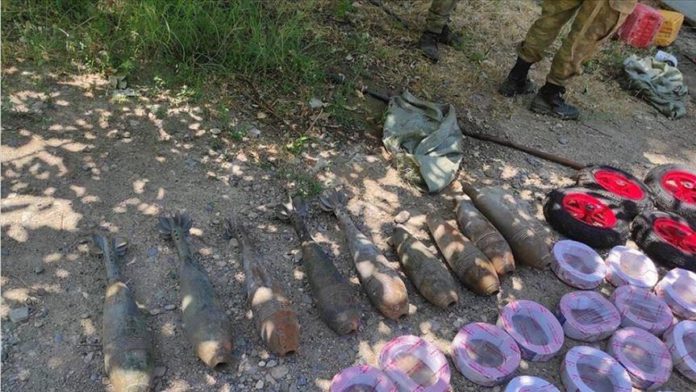 The Turkish military seized a huge cache of weapons and ammunition during an anti-terror operation in northern Iraq, the Turkish National Defense Ministry said on Friday.

“Our hero commandos captured numerous arms, ammunition, and survival supplies in shelters of the [terrorist] PKK,” said a ministry statement on Operation Claw-Tiger, one of its anti-terror operations in the region.

The PKK often uses northern Iraq to plan attacks in Turkey, across the border.

The operation is continuing, it added.

In its more than 30-year terror campaign against Turkey, the PKK – listed as a terrorist organization by Turkey, the US and EU – has been responsible for the deaths of nearly 40,000 people, including women, children and infants.