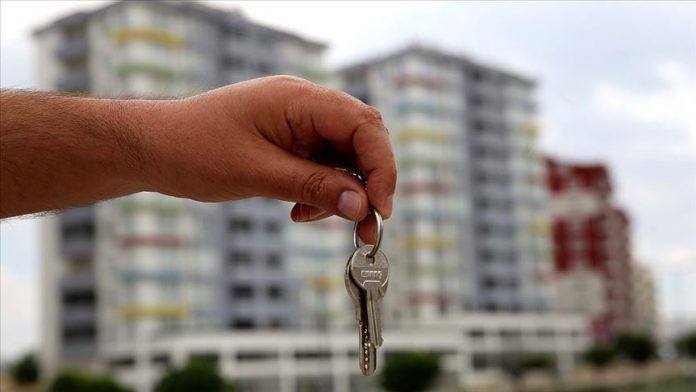 The number of residential properties sold in Turkey increased 33% in January-March period to reach 341,038, said the country’s statistical authority on Wednesday.