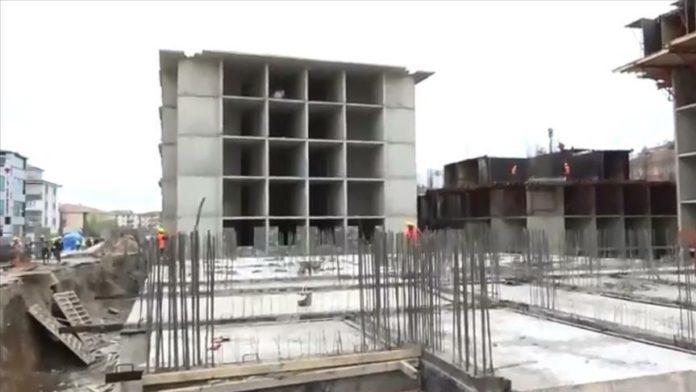 The number of houses sold in Turkey rose by 8.9% in the January-April period to reach 383,821, said the country’s statistical authority on Friday.

In the January-April period, housing sales to foreigners were 11,738, falling by 12% versus the same period last year.

“[In April] Istanbul had the highest share of house sales with 14.3% with 6,113 houses sold,” the institute noted.

Housing sales to foreigners decreased by 78.8% in the month compared to the same month last year, totaling 790.