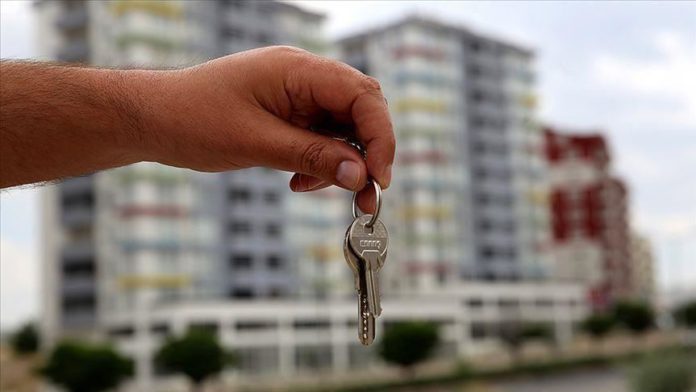 House sales in Turkey to foreign buyers has maintained its growing trend for the fifth consecutive month, according to official figures.

With 2,370 units, Istanbul, the country’s largest city by population, enjoyed the lion’s share of sales in September.

The Mediterranean resort city of Antalya followed with 1,018 properties, while the capital Ankara came third with 347.

Iranians purchased 908 units across Turkey in September and were the largest group of foreign buyers by nationality, followed by Iraqis with 826 and Russians with 448.

While house sales to foreigners declined in March and April, when the novel coronavirus outbreak appeared in Turkey, it began to increase again in May.

In the first nine months of the year, house sales to foreigners totaled 26,165 properties, down 18% on a yearly basis.

Faruk Akbal, the head of the Real Estate International Promotion Association (GIGDER), said the September figures were hopeful for the real estate sector.

The demand of international investors has been increasing day by day for Turkey, he noted.

He also said house sales to foreigners would continue to rise in the country in the coming period.