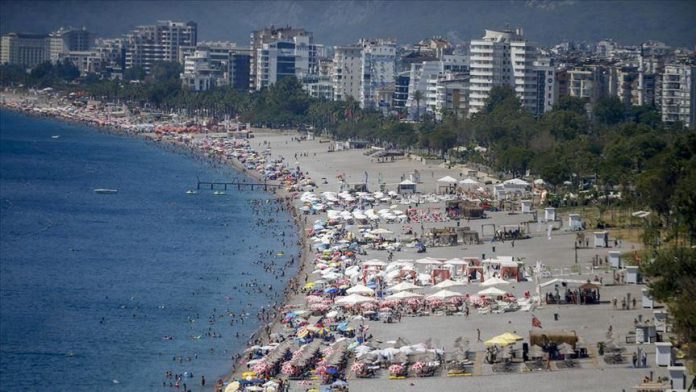 The hotel occupancy rate across Turkey reached 67.6% in 2019, up 2.4% from the previous year, a hotel association said.

Meanwhile, the occupancy rate was 74% in Turkey’s world-famous touristic city of Istanbul and 65.7%