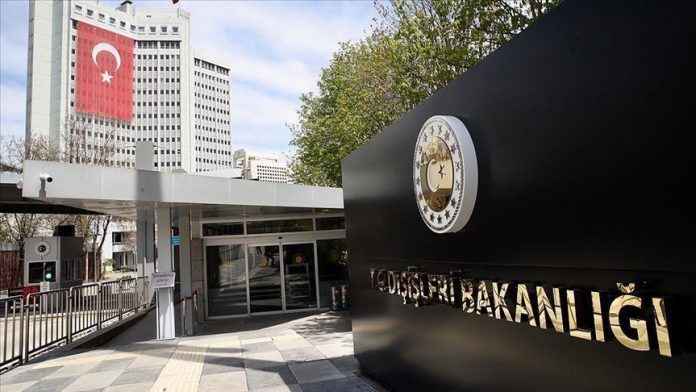 Turkey on Tuesday commemorated two of its diplomats who were assassinated by an Armenian terrorist group in 1980 in Australia.

“We remember with respect our martyrs Sarik Ariyak, Consul General, and Engin Sever, Security Attaché, assassinated by the JCAG terrorist organization in Sydney on 17.12.1980,” the Turkish Foreign Ministry said on Twitter.

While the consul general was martyred at the scene, the attache later succumbed to his wounds at the hospital.