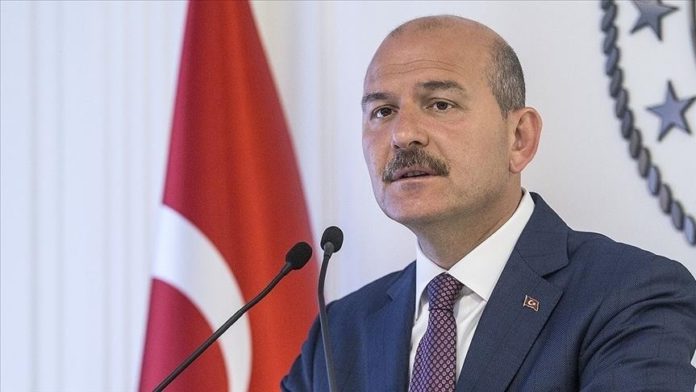 Dozens who were recently arrested in Turkey amid ongoing university protests are members of far-left terror groups, the country’s interior minister said Tuesday.

“Seventy-nine of those arrested are members of terrorist organizations, including the DHKP/C, TKP-ML,” said Suleyman Soylu in an interview with Turkish news channel Haber Global.

Stylizing the appointment of Melih Bulu as a “trustee rector” of the prestigious university is a “fascist approach” and is not right, Soylu said.

Protests erupted after the appointment of Bulu, with many calling for his resignation.

Demonstrations intensified when two Bogazici University students were remanded in custody by a Turkish court for displaying a painting allegedly offensive to Islamic values on university grounds.

Authorities in a separate statement said 98 of the arrested were later released.