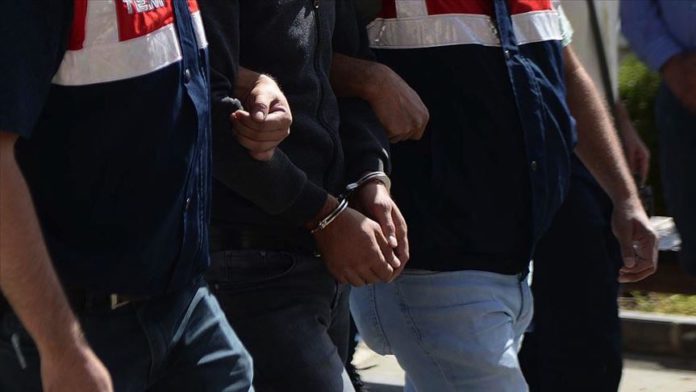 Security forces in southeastern Turkey took two suspects into custody on Friday over alleged links to the Daesh/ISIS terrorist organization.

A court issued a deportation verdict for the suspects, transferring them to a local migration office for processing.