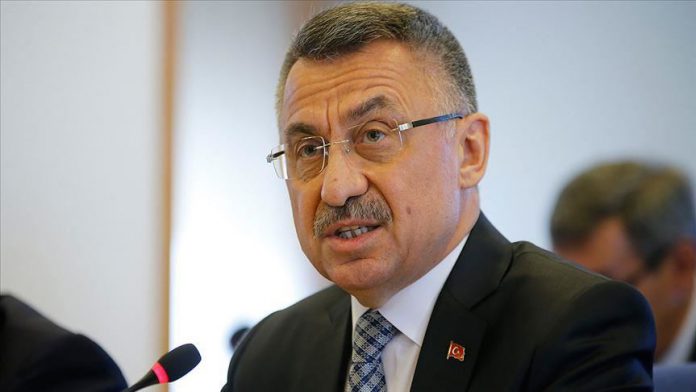 Turkey controls an area in northern Syria the length of 120 kilometers (74.56 miles) east of the Euphrates River along the border between the two countries, the Turkish vice president said on Friday.

Speaking at the 21st World Congress of Russian Press in the capital Ankara, Fuat Oktay said his country controls 120 km out of 480 km (298.2 miles) east of the Euphrates River.