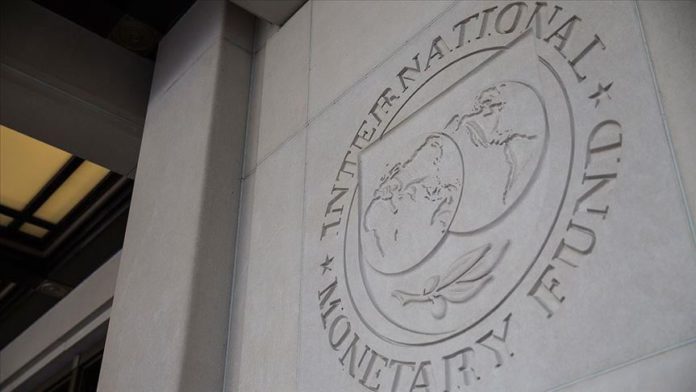 Turkey is contributing to debt relief to Somalia by pledging around 2.4 million in Special Drawing Rights (SDR), an IMF reserve currency, the country’s Official Gazette announced on Thursday.

The move comes under the Heavily Indebted Poor Countries (HIPC) Initiative, a World Bank and IMF-created framework to help provide debt relief to the world’s poorest and most heavily indebted countries.

Turkey is involved in the international initiative by granting the SDR currency to an administered account for Somalia, which provides a vehicle to facilitate fund raising and delivery on Somalia’s accumulated debt to the financial body.

According to Turkey’s Official Gazette, this March, the IMF and the World Bank approved the Horn of Africa country’s eligibility for debt relief under the HIPC initiative.

This means that Somalia’s debt will be reduced from $5.2 billion at end-2018 to $3.7 billion in net present value, a significant step towards the country’s debt sustainability, enhanced growth, and poverty reduction.

Turkey was one of the 116 supporter countries to contribute to this debt relief.

Thanks to the initiative, Somalia will have an access to new financial resources from international donors, and this should help it pursue needed economic reforms.

“My heart felt gratitude to Turkey’s President Recep Tayyip Erdogan for his continued support to Somalia, especially to the economic reforms which resulted in Turkey clearing Somali’s IMF debt money, subtracting from money owed to Turkey by the IMF.”

My heart felt gratitude to @RTErdogan for his continued support to Somalia,especially to the economic reforms which resulted in Turkey clearing Somali’s IMF debt money, subtracting from money owed to Turkey by the IMF. Turkey remains to be a strong ally to Somalia’s progress.🇸🇴🇹🇷 pic.twitter.com/kLoidWjROJ

Turkey remains a strong ally to Somalia’s progress, he concluded.

For over two decades, Somalia has experienced protracted conflict and fragility and the collapse of the rule of law, institutions, basic public services, and the social contract, resulting in the impoverishment of millions.

According to the IMF, almost 70% of Somalis live on less than $1.90 a day, and economic growth is barely keeping up with population growth, estimated at 2.8% per year