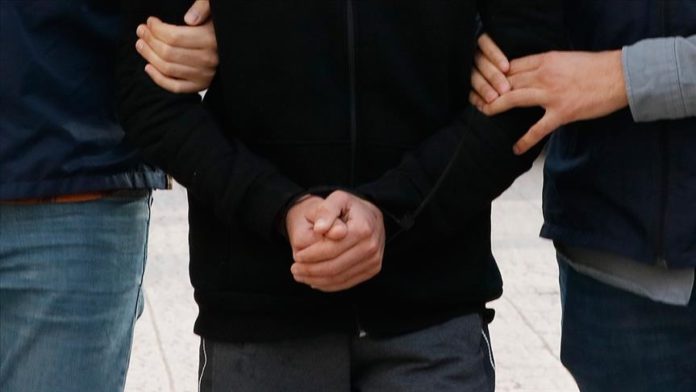 The alleged head of the outlawed Turkish Communist Party – Marxist-Leninist (TKP/ML) was arrested in Istanbul on Wednesday.

Counterterrorism teams in Istanbul uncovered that Nihat Konak, who was wanted for “membership in an armed terrorist organization,” was hiding out in the city’s Esenyurt neighborhood.

In an operation on the address, security teams arrested Konak, code-named Kemal, who had been identified as the so-called head of the terror group in Turkey.

They seized numerous documents and digital materials related to the organization.

It was also found that Konak was one of the perpetrators of a murder in 1979 for which he was imprisoned before escaping in 1982 with other TKP/ML members.

Konak was also found to be one of the perpetrators of a 1999 bomb attack on the then-governor of the central province of Cankiri.

Founded in 1972 in Turkey, TKP/ML is an outlawed group carrying out illegal activities, as well as armed attacks to establish a Marxist-Leninist rule in the country. It is listed as a terrorist organization in Turkey.