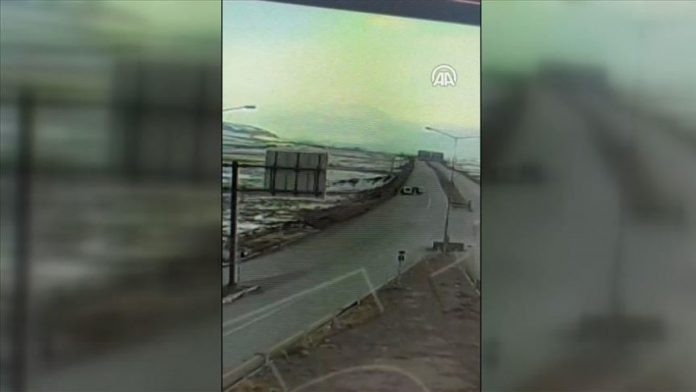 An official of a Turkish opposition party linked to terrorism and a terrorist he was allegedly leading to a hideout were arrested together in eastern Turkey on Wednesday, officials announced.

Ekelek is thought to have been leading Oruc to a hideout.

The two were taken to a police station for questioning.