TurkishPress
Home News Turkey: Hazelnut exports up over 43% in 4 months 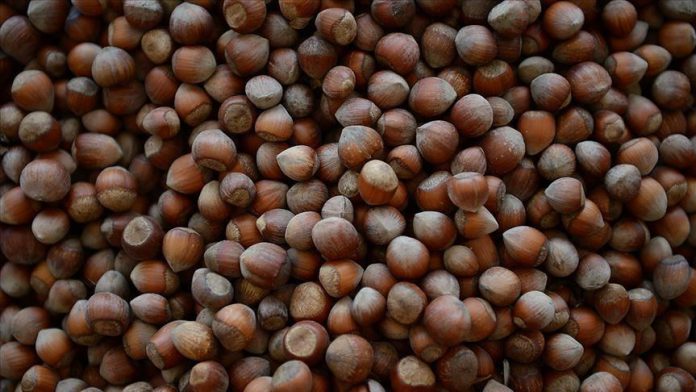 The Black Sea Hazelnut and Products Exporters’ Union reported that Turkey earned $1.09 billion from hazelnut exports during the first four months of the season, which starts in September and ends in August.

In the same period last year, revenues were $711.6 million.

With nearly 78% of total exports, the EU continued to be top market for Turkey’s hazelnut exports.

The union’s figures said 35.6% of the country’s hazelnut exports were processed products worth some $381.9 million, while

Read more: Turkey: Hazelnut exports up over 43% in 4 months

At least 60 killed in Sudan at fresh Darfur clashes