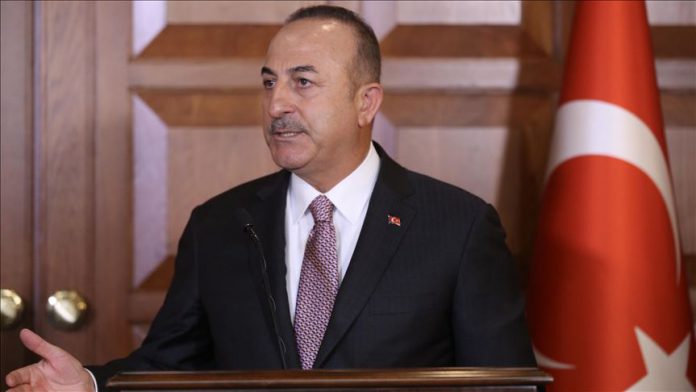 Turkey has a remarkable position in the world with its geopolitical potential, country’s Foreign Minister Mevlut Cavusoglu said on Sunday.

Mevlut Cavusoglu’s remarks came during an event organized at a hotel in Turkey’s Mediterranean resort city of Antalya.

Referring to the inauguration of the Trans-Anatolian Natural Gas Pipeline’s (TANAP) Europe link on Saturday, Cavusoglu said Turkey is now an energy corridor.

The TANAP project was officially launched in June 2018. It stretches from the Turkish-Georgian border to the Turkish-Greek border.

The pipeline will begin carrying gas to the European section of the Southern Gas Corridor, an ambitious initiative of

US clears $1bln of Sudan’s arrears to World Bank