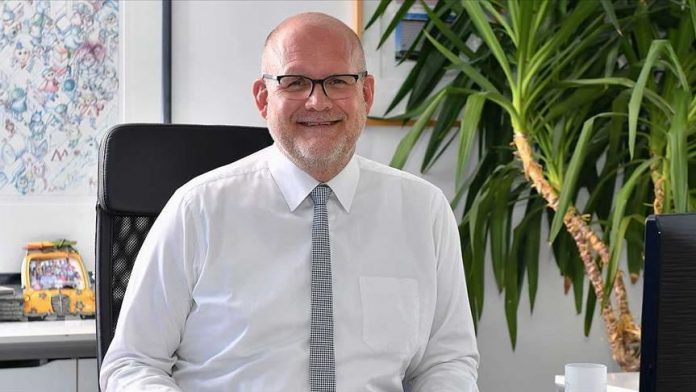 Turkey has a great potential to compete worldwide, particularly in the textile, auto, and machinery sectors, according to the CEO of Hannover Fairs Turkey, which handles the Turkish operations of one of the world’s largest fair firms, Deutsche Messe AG.

“Turkey is a strategic economy with a broad access network both in terms of industrial production and foreign trade ties,” he said.