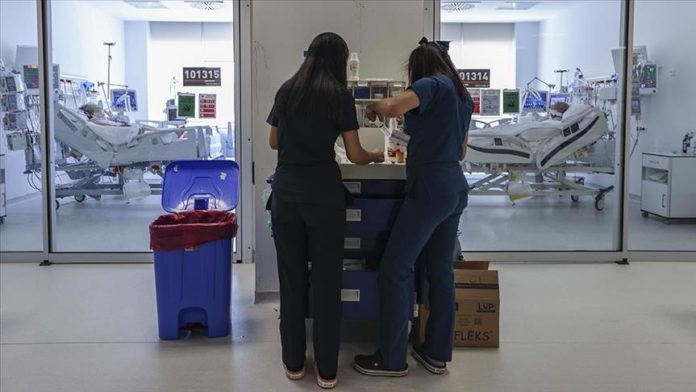 Turkey has administered over 105.6 million coronavirus vaccine jabs since the country launched an immunization drive in January, according to official figures released on Monday.

Some 52.8 million people have gotten their first doses of a COVID-19 vaccine, while more than 42.3 million are fully vaccinated, the Health Ministry said.

The data showed that over 85.1% of the country’s adult population has received at least one dose of a two-shot vaccine.

Turkey has also given third booster shots to over 9.8 million people.

Separately, the ministry reported 27,688 new coronavirus cases, while as many as 231 more people lost their fight against the disease in the last 24 hours.

Since December 2019, the pandemic has claimed over 4.69 million lives in at least 192 countries and regions, with almost 228.8 million cases reported worldwide, according to the US’ Johns Hopkins University.

June 2, 2020
We use cookies to ensure that we give you the best experience on our website. If you continue to use this site we will assume that you are happy with it.Ok