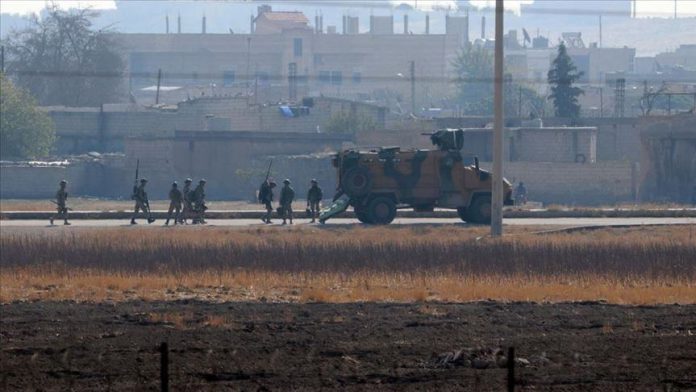 In a post on Twitter, the ministry said that “18 regime elements seized during the search/detection/reconnaissance/security activities in the southeast of Rasulayn on Oct. 29 were handed over as a result of the coordination with the authorities of the Russian Federation.”