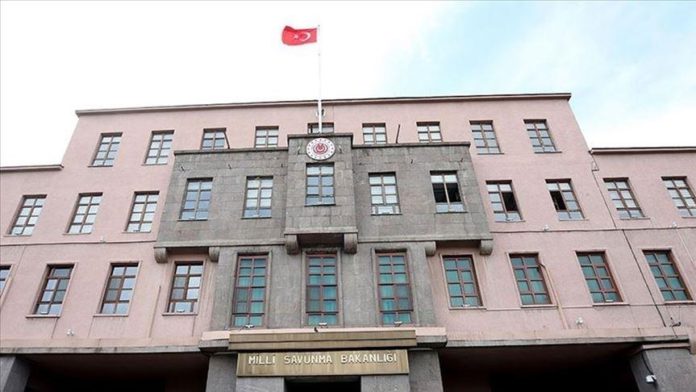 Turkey on Saturday handed over military barracks to Somalia, according to an official statement.

“As part of restructuring the Somali Armed Forces, the Northern Barracks – 1st Stage Facilities built by Turkey in Mogadishu were handed over to the [Somali] authorities,” Turkey’s National Defense Ministry said on Twitter.

Relations between Turkey and the Horn of Africa nation are historically strong, and picked up pace after President Recep Tayyip Erdogan’s official visit in 2011, making him the only non-African leader to visit Somalia in 20 years.

Besides military cooperation, the two countries also partner on health, education, and other initiatives.

Turkey has built schools, hospitals and infrastructure, and has provided Somalis with scholarships to study in Turkey.