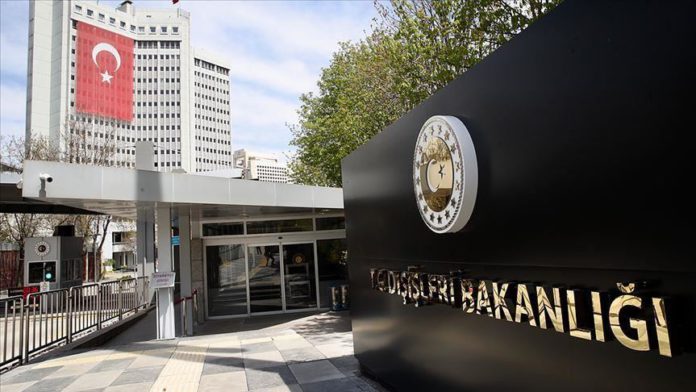 Turkey on Tuesday hailed a new peace agreement between Sudan’s government and a rebel alliance.

“We welcome the agreement initialed by the Transitional Government of Sudan and the armed groups in Juba [in neighboring South Sudan] yesterday (August 31), as a result of the negotiations hosted by South Sudan,” the Turkish Foreign Ministry said in a written statement.

“We believe that this agreement, which constitutes an important step towards the protection of Sudan’s national sovereignty and territorial integrity, will make a significant contribution to the establishment of internal peace and tranquility in the country,” it added.

The ministry also said Turkey will continue to support all efforts aimed at achieving stability in “friendly and brotherly” Sudan.

The groups that signed the deal include the Justice and Equality Movement (JEM) and Sudan Liberation Army (SLA) from the western region of Darfur, and the Sudan People’s Liberation Movement-North (SPLM-N) led by Malik Agar from the southern states of South Kordofan and Blue Nile.

The ceremony was held with the attendance of Abdel-Fattah al-Burhan, the head of Sudan’s Sovereign Council, and Prime Minister Abdalla Hamdok, according to state-run media.

The peace deal is expected to end a 17-year conflict between the government and armed groups. 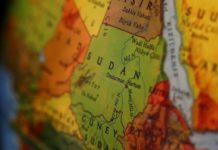 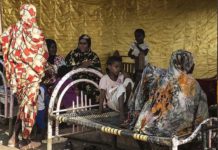 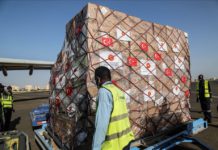 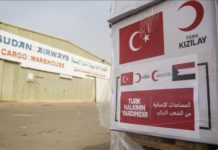