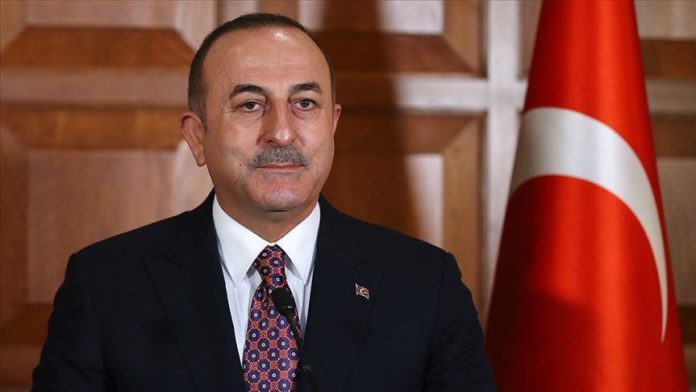 Besides functioning as a working mosque, Hagia Sophia is also among Turkey’s top tourism destinations for domestic and foreign visitors.

In 1985, during its time as a museum, it was added to the UNESCO World Heritage List.

Turkish President Recep Tayyip Erdogan and other Turkish leaders had long advocated it returning to a working mosque, open for worship.

A Turkish court a annulled a 1934 Cabinet decree July 19 that turned Hagia Sophia into a museum, paving the way for its use as a mosque.

In a new era for Hagia Sophia, Turkey’s Religious Affairs Directorate will oversee religious services at the mosque, while the Culture and Tourism Ministry will supervises restoration and conservation work.