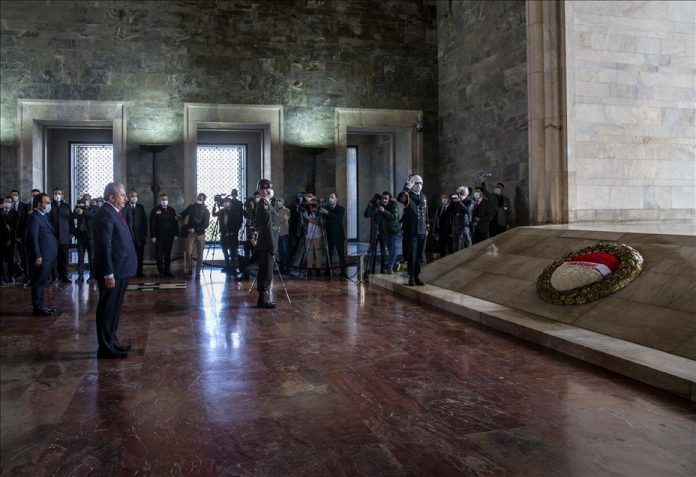 Turkey’s president on Thursday wished youngsters a happy April 23 Children’s Day and congratulated the 100th anniversary of the foundation of the Turkish parliament.

“I congratulate the 100th anniversary of the foundation of the Turkish parliament, and the Children’s Day of all children in Turkey and around the world,” Recep Tayyip Erdogan said on Twitter.

In a video message, Erdogan addressed children saying: “In a world darkened by wars, conflicts and hunger, one thing that makes the world beautiful is the smile of a child. You are our future and our hope.

“You will be the artists, politicians, scientists,