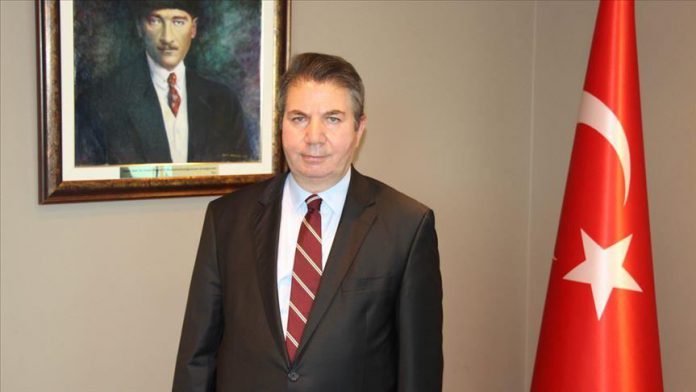 Turkey will host a Greek delegation in the capital Ankara on Friday for regular political consultations.

Turkish Deputy Foreign Minister Sedat Onal and Themistoklis Demiris, secretary general of the Greek Foreign Ministry, will co-chair the meeting between the delegations from both sides, the Turkish Foreign Ministry said in a statement.

“During the political consultations, bilateral relations, regional and international issues will be addressed,” the statement added.

The meeting will be held in the wake of an agreement inked last week by Greece, Israel, and the Greek Cypriot administration for the EastMed pipeline project.