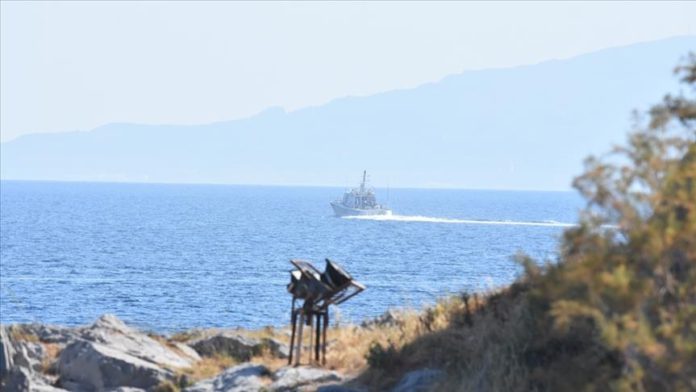 It is observed that Greece has become a haven for the members of the Fetullah Terrorist Organization (FETO), the group behind the 2016 defeated coup in Turkey, a Turkish Foreign Ministry spokesman said on Friday.

Hami Aksoy responded to a question in a written statement and said FETO propaganda was made public in an online event held in Greece.

“It is a grave development that broadcasting the video message of the FETO ringleader [Fetullah Gulen] making terrorist propaganda, which could not be explained by freedom of press and expression,” Aksoy stressed.

“It is observed that Greece has become a safe haven for FETO members. FETO members can roam freely in this country, and so-called NGOs affiliated with FETO can carry out aid activities for fugitive FETO members in Greece,” Aksoy said.

He said the YPG/PKK and DHKP-C terror organizations also continue activities in Greece.

Underlining that FETO is a putschist international terror organization, he said FETO is a threat to countries where it carries out activities.

“Turkey expects cooperation from all countries in the fight against this criminal organization,” he said.

He urged Greece to meet Turkey’s demands for the return of FETO members, freeze assets, prevent making its propaganda, financing and recruitment activities and end activities of terror organizations in Greece.

Gulen sent a video message to an online promotional event in Athens for a book written about him.

“Greece is a sister country,” Gulen said. “Thanks to this brotherhood, we remember them with gratitude and appreciation. [What Greece did] will be written on the glorious pages of history with gold and silver.”

The book, Fethullah Gulen: A Life of Service, was written by US historian Jon Pahl and translated into Greek by Papazisis Publishers in Greece.

Thousands of FETO members fled to Greece after the coup attempt.

Johns Hopkins expert warns against wide reopening of US