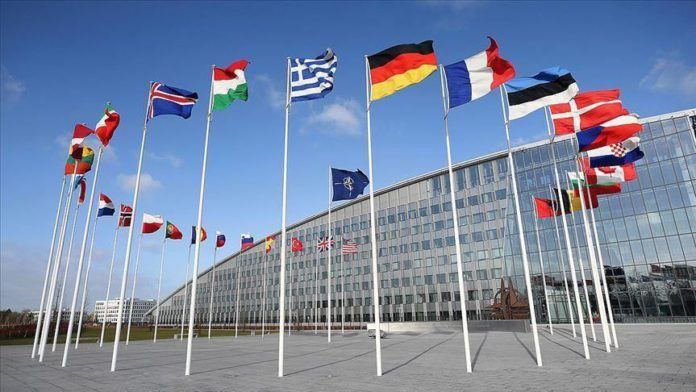 Greece and Turkey have established a military deconfliction mechanism following a series of technical talks in Brussels, according to a NATO statement on Thursday.

“The mechanism is designed to reduce the risk of incidents and accidents in the Eastern Mediterranean. It includes the creation of a hotline between Greece and Turkey, to facilitate de-confliction at sea or in the air,” the statement said.

NATO chief Jens Stoltenberg welcomed the agreement on Twitter, saying: “This was achieved through the constructive engagement of Greece and Turkey. I remain in close contact with both Allies.”

Turkish and Greek military delegations held a series of technical talks, starting from Sept. 10, at NATO headquarters in Brussels to discuss the Eastern Mediterranean. The sixth round of the talks was held Tuesday, according to the Turkish National Defense Ministry.

The talks, aimed at reducing the risk of an incident amid rising tensions in the Eastern Mediterranean, were planned after a phone call between Turkish President Recep Tayyip Erdogan and NATO Secretary General Jens Stoltenberg.

'Turkey determined and able to protect its own rights'